All You Need to Know About Food Sovereignty 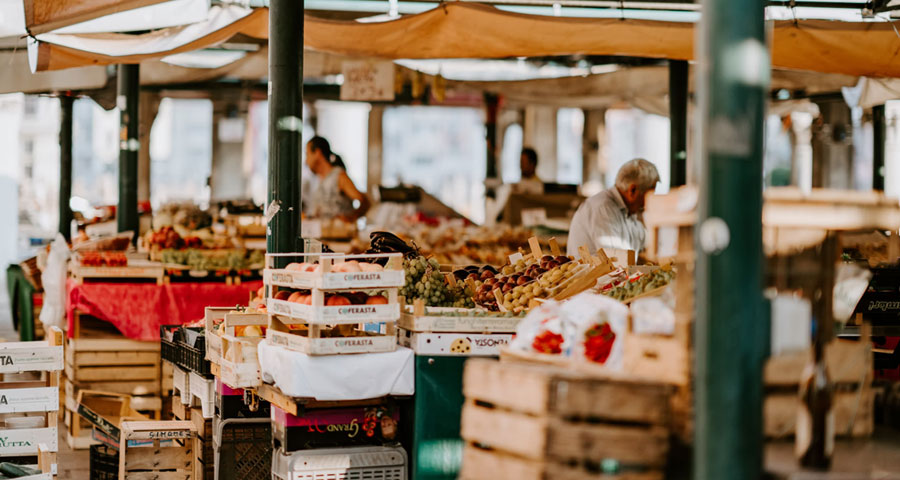 Have you ever thought about the long journey your food makes to come into your plates? The journey is affected by climate, privatisation, political forces, and other things. Here you will learn about food sovereignty and how the global food system today is fighting inequalities.

The term ‘food sovereignty’ was first voiced by the La Via Campesina organisation at the 1996 World Food Summit. Through this, they brought together the small and medium-sized farmers, rural women, youth, landless people, migrants, indigenous people, and others. It is part of the free trade regime, which allowed trading between nations with fewer tariff barriers for imports and exports.

According to this organisation, ‘food sovereignty is the people’s right to have healthy food produced through sustainable methods. It also gives them the right to define their food and agriculture system.

Food sovereignty provides people with the scope to control their food which reflects their culture.

It gives great value to the food providers, which includes small-scale farmers, artisanal fishers, indigenous people, and others. This concept doesn’t support the privatisation of natural resources. It makes better use of our ecosystems. Nowadays, big companies and political forces control the food production stages. The privatisation and centralisation of food production are causing damage to the small and medium-sized farmers and others.

Food production can drive climate change. It is responsible for one-quarter of the greenhouse gas emissions in the world every year. This takes place through deforestation, processing, transportation, and waste.

The industrialised food system relies on fertilisers and pesticides that are harmful to the environment and human health as well. This type of food system also results in racism as the indigenous, black, and other people are pushed aside by the giant players in the market.

The indigenous people still practise the traditional ways of food production, and they are often left out due to their insufficient knowledge about modern agriculture and food production.

Modern agriculture uses fertilisers and pesticides, which are harmful to health and also takes away the important nutrients from the crops. So, people now realise the importance of agroecology. Now many companies support the food sovereignty movement beside La Via Campesina, which includes GRAIN. We should shop more at the farmer’s markets and buy organic food that is fertiliser and pesticide-free. We should provide donations to companies that are supporting the sovereign food movement.

With this movement, it will be possible to strengthen the local market and foreign trade relations. Fair prices for food and decent wages can be established.  So, we should all join this movement to ensure fair play in this business and also produce sustainable food.